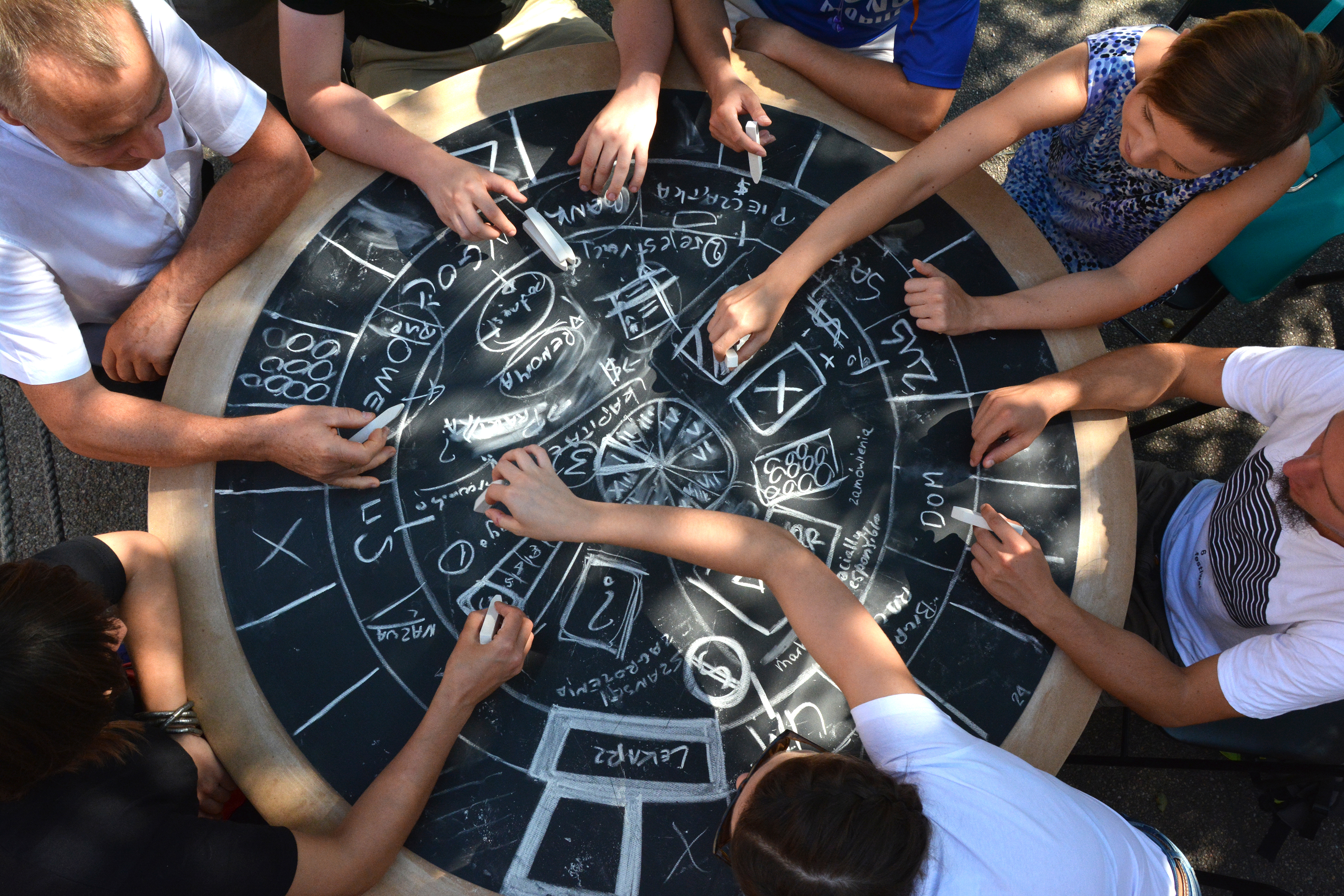 An evening of co-operative discussion & board games: A brief history of the co-operative movement in Lincoln and a look at social structures of games and behaviour as a form of play.

We will be joined by Alan Middleton, author of ‘150 Years Of Lincolnshire Co-operative’ and Dr. Jussi Holopainen, Senior Lecturer in Computer Science (HCI/Games Computing) at University of Lincoln. Following presentations and an open discussion we will turn the space into a board game café, for one night only. Games will include Class Struggle, Co-opoly, Wespół, Rise-Up and Anti-Monopoly.

Alan Middleton will give an overview of the rich history of the Lincolnshire Co-operative, which was founded in 1861 when Thomas Parker and a group of like-minded people set up a store at 1 Napoleon Place in Lincoln. Their aim was to provide a fair deal to working people, enabling them to own their own business and share in the profits.

Dr. Jussi Holopainen has been active in the international games research community since 1999 and will talk about competition and co-operation in games, types of behaviours in relation to the wider society, politics and economics.

An evening of co-operative discussion & board games forms part of Alicja Rogalska’s Desire Lines project, which takes as its starting point the rich heritage of the co-operative movement in Lincoln, where co-ops still play a vital role in the local economy and community. Rogalska is working as a commissioned artist with Mansions of the Future during Urban Form: Social Architecture & The Commons – an opening season of activity to mark the project’s legacy year (2019 – 2020).