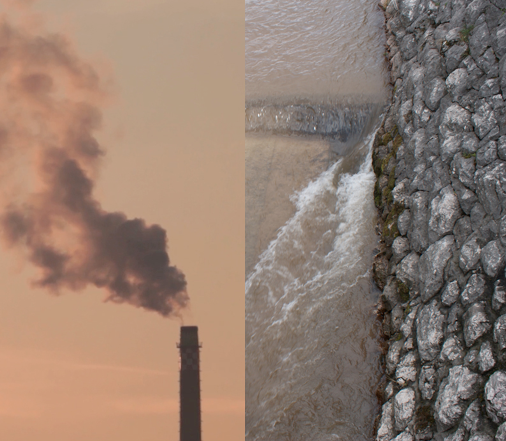 Mansions of the Future and the Justice Arts & Migration Network invite you to join us for a screening of Berlin-Sarajevo (2019), a documentary by Natasha Davis and Micha Stella. Natasha will introduce Berlin-Sarajevo and an open discussion and Q&A session will follow.

Berlin-Sarajevo consists of three parts: Berlin, a road journey between Berlin and Sarajevo, and Sarajevo. Using the context of the split of Germany into Eastern and Western parts and its con sequent re-unification/the fall of the Berlin Wall, as well as the war in the Balkans and particularly the recent history of Sarajevo – the film explores how it is possible to sometimes feel as a foreigner, displaced in your own city and country, even if you have never left. Especially if you fall asleep in one country and wake in another. Without changing your address. Several times in your life.

2019 marked 30 years since the fall of the Berlin Wall and 2020 marks 25 years since the end of the war in Sarajevo. As Berlin-Sarajevo marks these moments in history it is important that we recognise the ever-present injustices that many face in 2020, including involuntary institutional detention and structural violence. On Saturday 28 March artist Natasha Davis will lead a 12 mile walk from Lincoln Castle (Lincoln’s Victorian Prison) to Morton Hall Immigration Removal Centre (Swinderby, Lincolnshire).

This film has a recommended certificate of 12+.

Natasha Davis is a performance and visual artist with over 40 solo and collaborative projects in a range of media including live performance, installation, film and publication. Her interdisciplinary, personal and politically engaged work focuses on displacement, crossing borders, body and memory. It mixes autobiography, fantasy, research and technology, combined to create a form of resistance, but also serving as a diary of a personal life in the context of tumultuous political changes (from the horrors of war to the magic of empathy and welcome). She collaborates with extraordinary artists, scientists, institutions and participants from all walks of life, creating work that is embedded in the belief that art can inspire social change. At the core of her work lies the embodied and poetic truth that crossing borders is a balancing act between loss and liberation, as well as a potent space for opening a conversation about who we are, with a view to shaking up existing communities and initiating new ones.

Micha Stella studied Performing Arts at the University La Sapienza in Rome and acting with Philippe Dormoy at The Samovar in Paris, where she worked with the theatre company Urd and on films assisting Vincent Dietschy and Pascaline Chavanne as a set and costume designer, and Huber Barbin and Francois Ozon as assistant director.

She has performed internationally at the Theatre de la Bastille Paris, Sophiensaele Berlin, Rome Europa Festival and others, and had roles in films. As a director, she switches between theatre, film and video, and has directed a docu-fiction Paris la Nuit, and wrote and directed a short fiction film Vivre Berlin (selected for the Rome Film Festival).

In parallel to her artistic work she also teaches yoga, specializes in different body practices such as dance and feldenkrais, and runs workshops and retreats, such as the international New Civilisation Training, with German choreographer Felix Ruckert. With Felix Ruckert she has also realised a series of music videos selected for the Berlin Music Video Awards, and supported parts of his Living Room Tour in Europe as a performer and workshop leader.