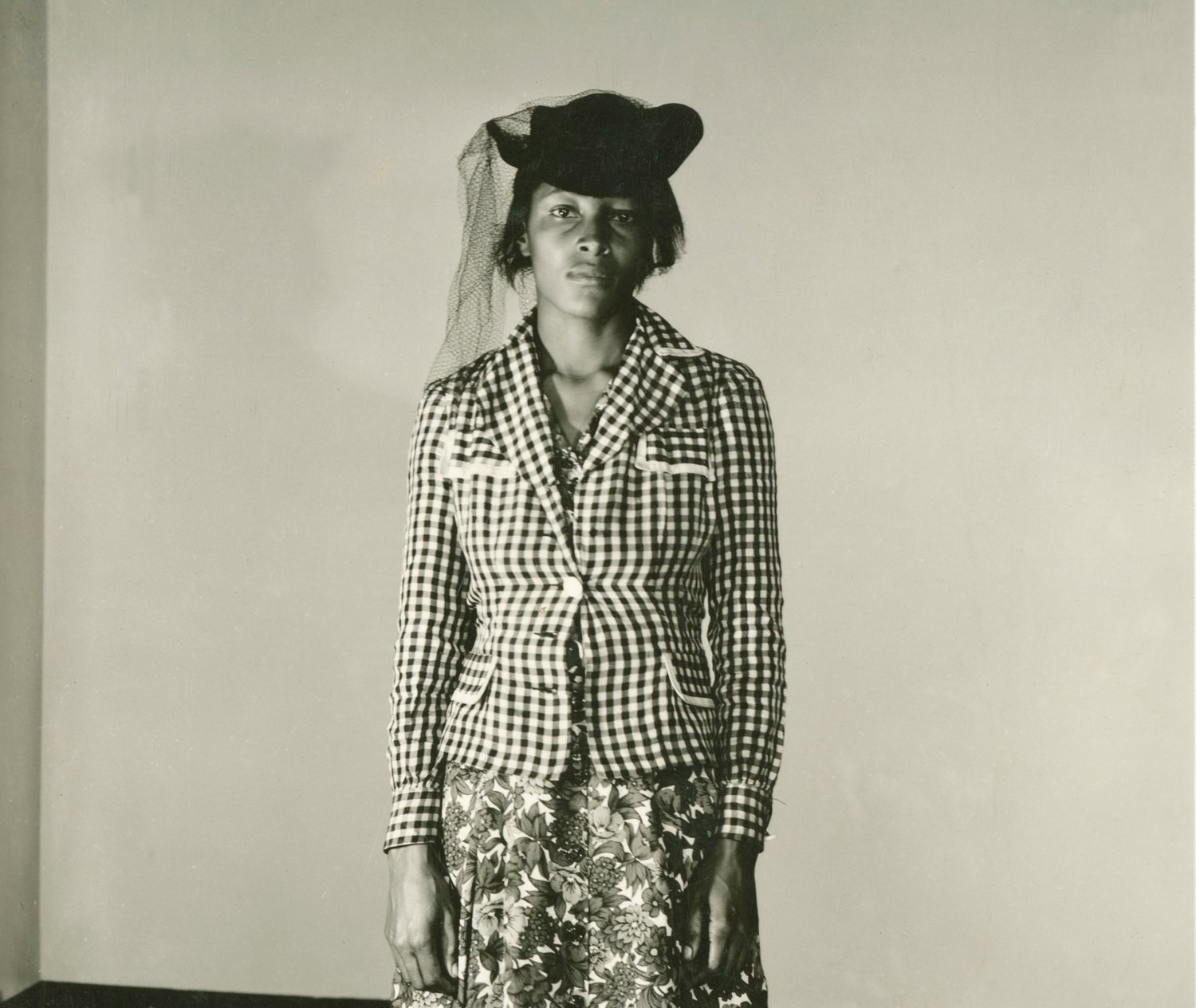 The Rape of Recy Taylor (still), directed by Nancy Buirski

Recy Taylor, a 24-year-old black mother and sharecropper, was gang raped by six white boys in 1944 Alabama. Common in Jim Crow South, few women spoke up in fear for their lives. Not Recy Taylor, who bravely identified her rapists. The NAACP sent its chief rape investigator Rosa Parks, who rallied support and triggered an unprecedented outcry for justice.

The Rape of Recy Taylor will be proceeded by a the Born A Rebel short, made by Cinema For All in response to the lack of women’s voices. Introduction by Born A Rebel coordinator Helen Hancocks.

Part of the Born A Rebel season, a week of films & workshops celebrating International Women’s Day 2019, a collaboration between Lincoln Film Society, Mansions of the Future & The Venue. Supported by Film Club: Freedom, delivered by Mansions of the Future in collaboration with the Lincoln Film Society. Film Club: Freedom will ask the people of Lincoln to share films that are significant to their sense & experience of freedom.