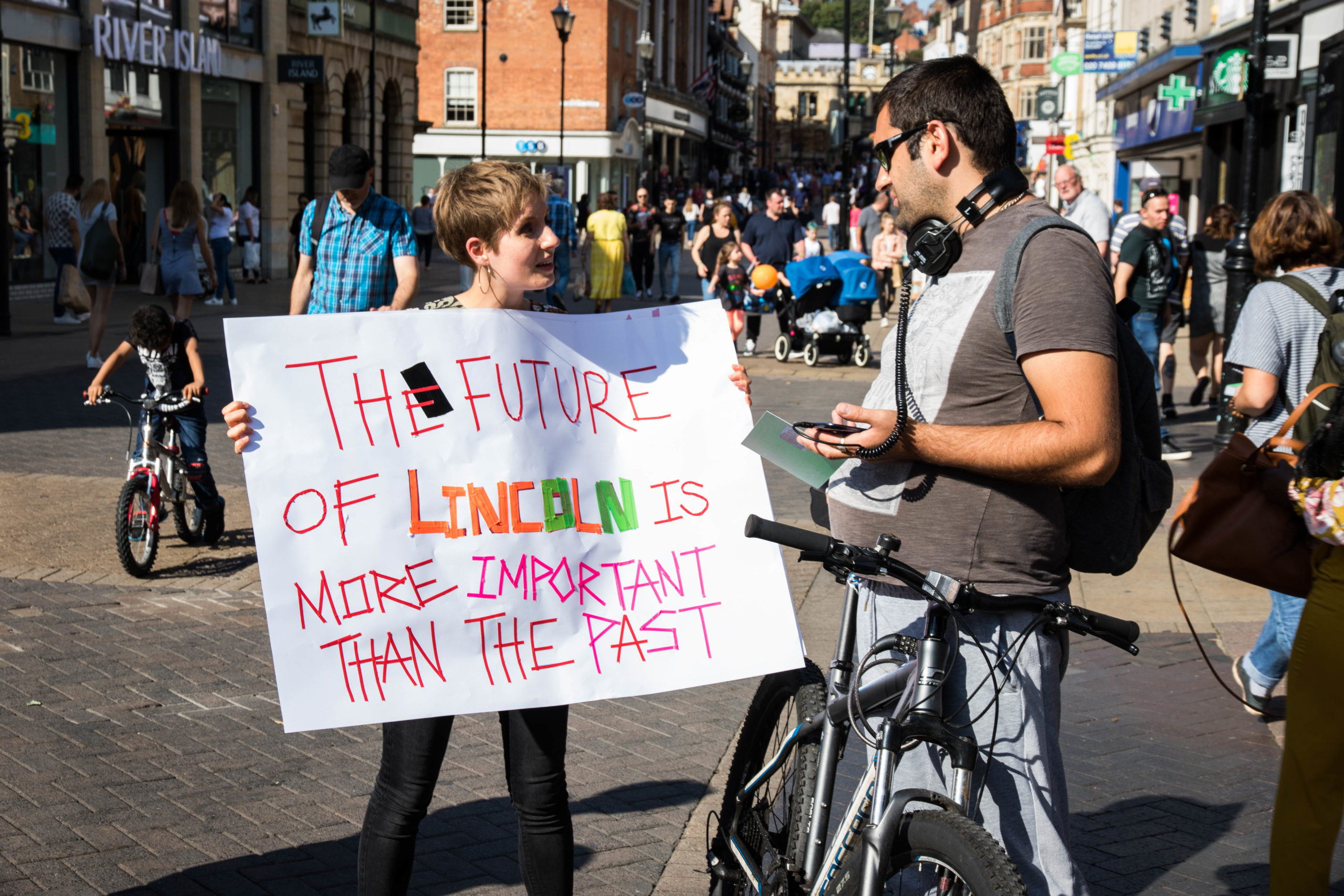 In August 2018, Mansions of the Future hosted the DIY Summer School, part of Kathrin Böhm’s Culture is a Verb commission, exploring ideas of commoning, co-working, co-making and co-using. The Summer School was co-curated and delivered / facilitated by Tom James, an artist and writer with a longstanding history of creating DIY projects that try to change the way people think about the structures, places and ideas around them.

Tom is primarily involved trying to prepare people better for the bitter, barren future we’re creating for our children. Tom’s fanzine project, GO, is part of the permanent collection of the V&A. He is also part of Spacemakers with Matt Weston, a utopian regeneration agency that uses urban regeneration as a means for good instead of evil.

The programme was supported by…

Studio Polpo is a Sheffield based social enterprise architectural practice. They work at the intersection of a number of disciplines to create objects, structures, research and initiatives that can be taken-on and built-upon by others. Their workshop asked: how can we transform, take over and create buildings for ourselves? How can we live in buildings in different ways? Can we ever own our city?

OOMK (One Of My Kind) is a collaborative publishing practice based in London led by Rose Nordin, Sofia Niazi & Heiba Lamara with a focus on self-publishing & education. They make, publish and distribute books and printed works, which arise from self-initiated projects & act as a platform for championing work by Muslim women.

General Practice [gP] is an artist collective living in and working from Lincoln, UK. Promoting exchange with wider artist led initiatives nationally and internationally [gP] seeks to stimulate a critical discourse and sustain an engaged visual arts culture in the city through the programming of exhibitions, events and workshops that are developed collectively. This workshop focused on using and hacking old media equipment to consider how we can see and read Lincoln in different ways.