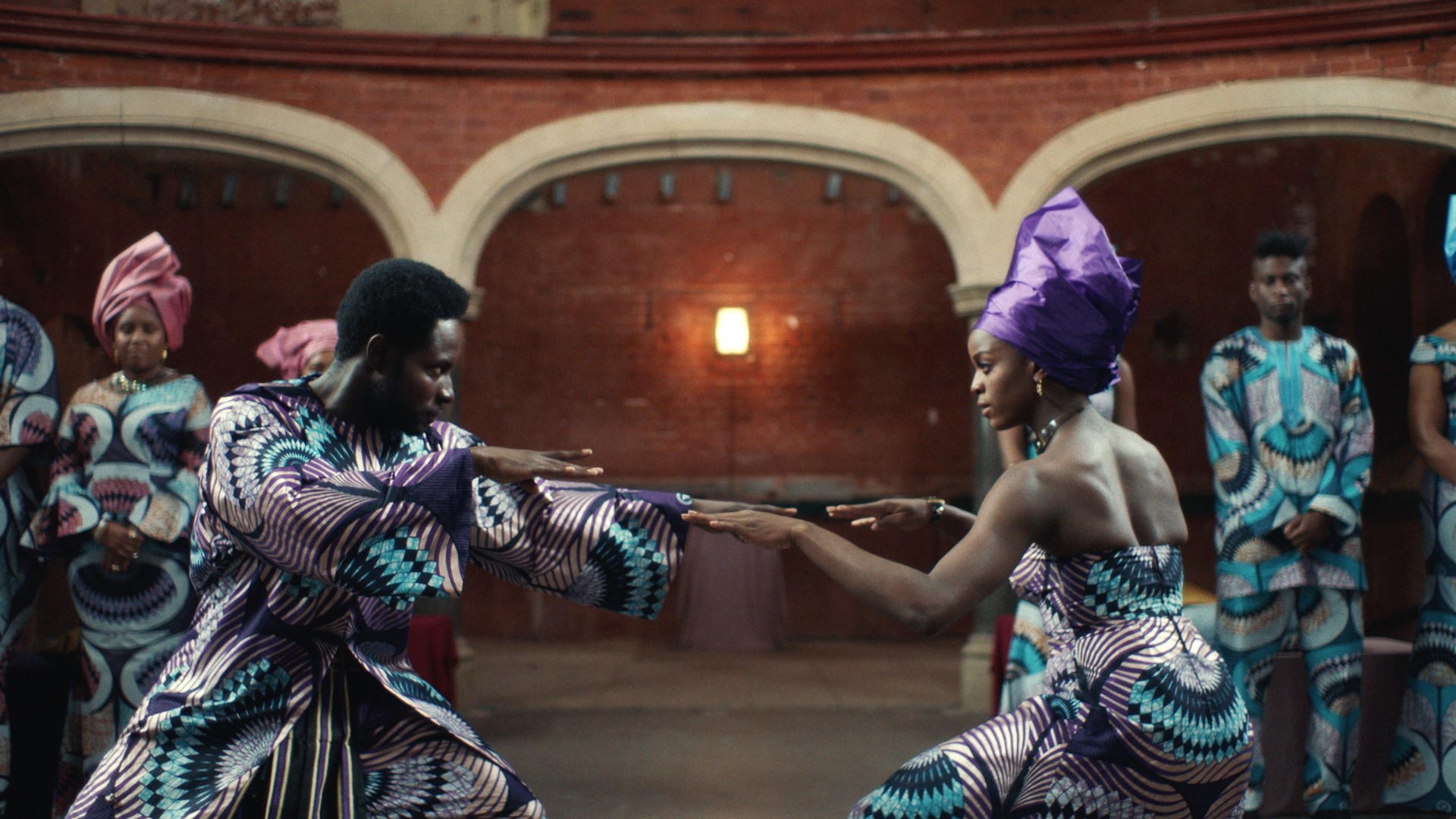 courtesy & copyright of the artist

In this moment we have been working with commissioned artists to rethink and reimagine how their contribution to the Lincoln Live Season can be revised and reimagined; how new work can be shared and enjoyed together with audiences in a safe, virtual, domestic and necessarily personal environment.

Hetain Patel is a London based visual artist and performance maker. His live performances, films, sculptures, and photographs have been shown worldwide from the Venice Biennale, Ullens Centre for Contemporary Art, Beijing and Tate Modern, London to Sadler’s Wells, where he is a New Wave Associate.

During his talk Patel will be talking about his multidisciplinary practice spanning film, performance, sculpture and drawing. This includes his current film commission as part of Mayflower 400, which will feature an entirely local and regional cast of community performers.

Patel made his first dance company work for Candoco in 2014, which toured internationally for five years. His work exploring identity and freedom, using humour, choreography and text appears in multiple formats and media, intended to reach the widest possible audience. His video and performance work online have been watched over 50 million times, which includes his TED talk of 2013 titled, ‘Who Am I? Think Again’. Patel is the winner of the Film London Jarman Award 2019, and was selected for the British Art Show 9, a Hayward Touring exhibition launching in 2021.

Patel is interested in connecting marginalised identities with the mainstream in an effort to destabilise notions of authenticity and promote personal freedom. With an autobiographical starting point he uses humour and the languages of popular culture to highlight familiarity within the exotic, recognition within the unknown. This often involves exploring fantasy through a DIY domestic lens.

Working collaboratively with artists across disciplines, and with family members and non professionals, Patel enjoys working across multiple languages, culturally and artistically.

Patel is represented by Chatterjee & Lal, Mumbai, is a New Wave Associate at Sadler’s Wells, London, is a Patron of QUAD, Derby, and sits on the Artist Council for a-n. He is the winner of the Film London Jarman Award, 2019, and has been selected to participate in British Art Show 9, launching in 2021. His works are in public and private collections in the UK and internationally.

This event is part of Mansions of the Future’s Lincoln Live programme March – September 2020 (Season extended in response to COVID-19). Departing from Lincoln’s rich entertainment and theatre history, Lincoln Live features new commissions which exist at the intersections of disciplinary boundaries. The season is a celebration of performative ventures that stand resolutely marginal to both the history of English theatre and the often exclusive, disciplinary rhetoric of contemporary performance art.