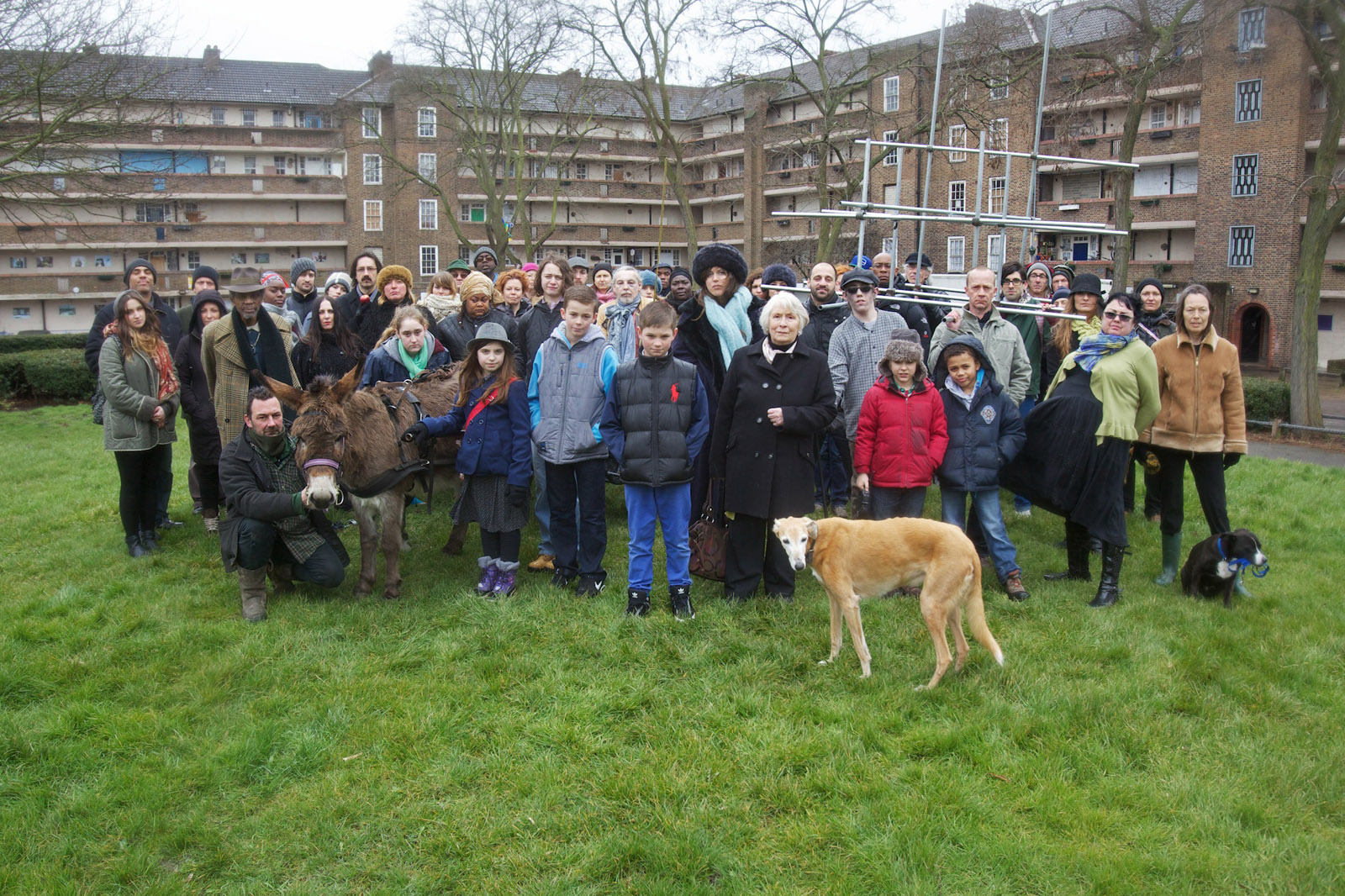 Andrea Luka Zimmerman grew up on a large council estate, is an artist, filmmaker and cultural activist. Andrea’s work is concerned with marginalisation, co-existence, waywardness, social justice, class and structural violence and has been nominated for the Grierson and Jarman awards. Films include Artangel produced Here for Life (2019), Erase and Forget (2017), which had its World Premiere at the Berlin Film Festival (nominated for the Original Documentary Award), Estate, a Reverie (2015) and Taskafa, Stories of the Street (2013), written and voiced by the late John Berger. Selected exhibitions include Civil Rites, the London Open, Whitechapel Gallery and Common Ground, Spike Island, Bristol. She co-founded the cultural collectives Fugitive Images and Vision Machine(collaborators on Academy Award® nominated feature documentary The Look of Silence).

Andrea will be sharing her work and experience as a precursor to a screening of her most recent commission Here for Life on Friday 7th February at The Venue Cinema, Lincoln, check our events listings for full details.