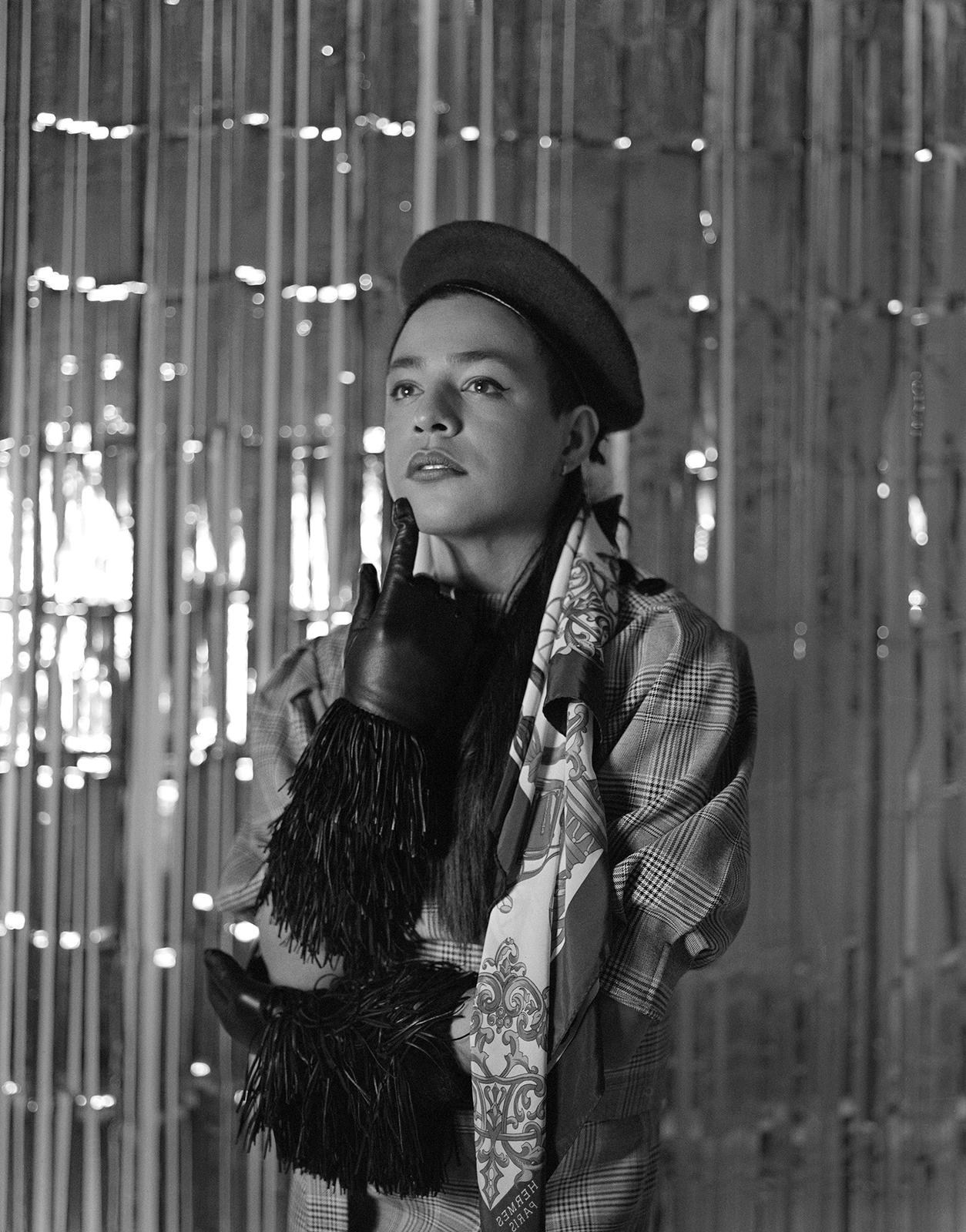 Artist Imogen-Blue Hinojosa is concerned with the stage as an opportunity for the suspension of disbelief, the reclamation of space, and fantasy as mechanisms for shifting power dynamics. During her LCN Talk Imogen will speak about her recent work, which looks primarily at her experience as a Latinx Trans woman, exploring modes of normalizing public conversation around trauma, specifically as it relates to trans identity. Working in photography, vocal performance and audio production, Imogen uses the ‘stage’ (sometimes a public site) to allow the body to become greater than it is in isolation, shifting everyday dynamics to allow fantasy to become a personal reality.

Imogen-Blue Hinojosa was born in Corpus Christi, Texas. She holds a BFA in Photography from the Maryland Institute College of Art and a MFA in Fine Art from Goldsmiths University of London. Hinojosa has travelled extensively with her practice including the US, UK, Japan, China, and Scandinavia. Having lived in so many countries, she is constantly reflecting on her home and culture as a Mexican American, which features prominently in her work. Imogen is currently based in Dublin Ireland, in residence at A4 Sounds studios.

This project is part of Mansions of the Future’s Lincoln Live programme March – November 2020 (Season extended in response to COVID-19). Departing from Lincoln’s rich entertainment and theatre history, Lincoln Live features new commissions which exist at the intersections of disciplinary boundaries. The season is a celebration of performative ventures that stand resolutely marginal to both the history of English theatre and the often exclusive, disciplinary rhetoric of contemporary performance art.