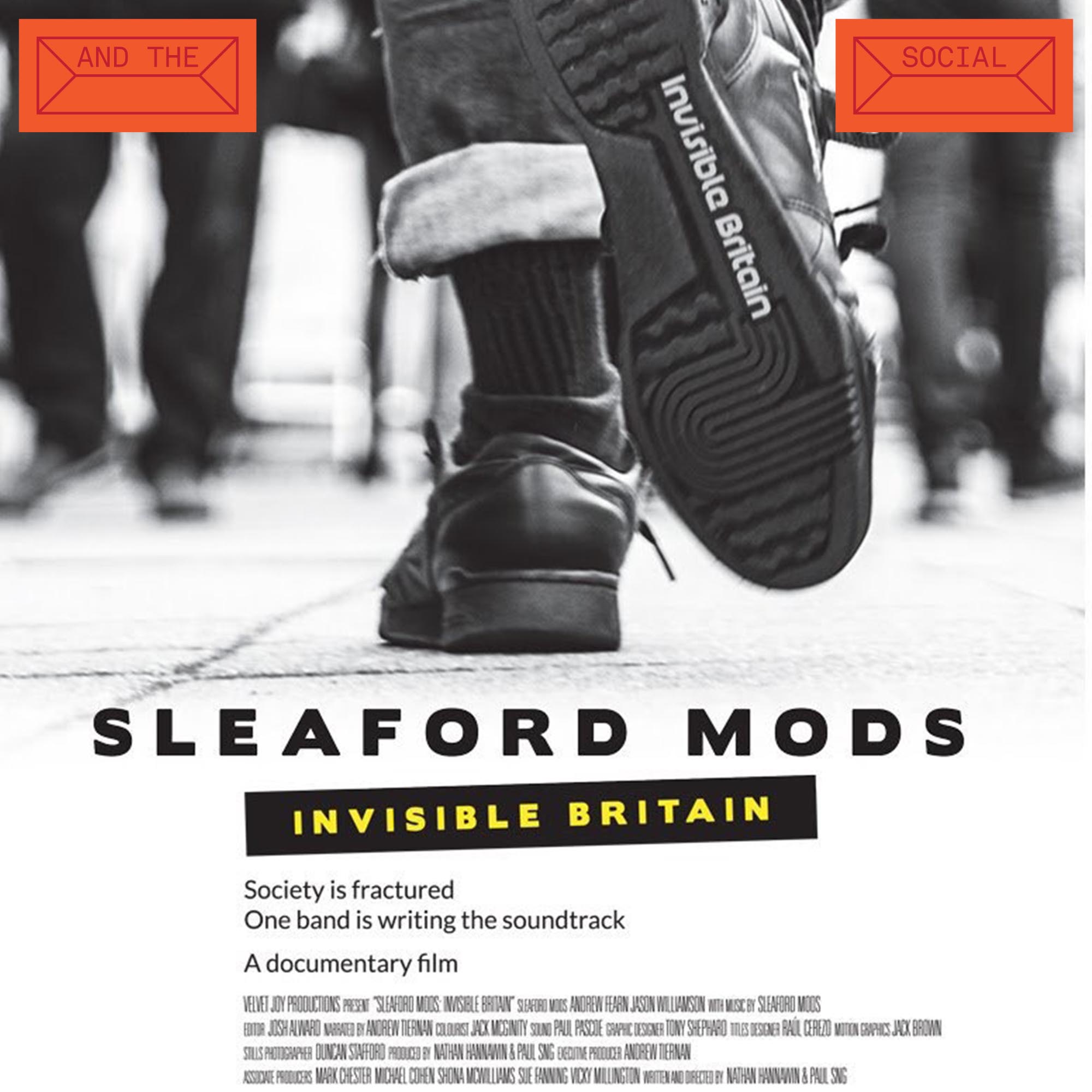 Paul Sng is a filmmaker and writer of dual British and Singaporean heritage whose work focuses on people who challenge the status quo, through working in a collaborative way to capture extraordinary aspects of ordinary life. In 2015 he founded Velvet Joy Productions to explore the lives and work of individuals who have been neglected, marginalised or misrepresented in the arts and media, and his films have been broadcast on national television and screened internationally.

Paul’s work is designed to amplify the voices of people who aren’t usually heard in the arts and media, principally through filmmaking, but also with literature and photography. Paul’s previous films include Sleaford Mods – Invisible Britain (2015), Dispossession: The Great Social Housing Swindle (2017) and Social Housing, Social Cleansing (2018) His first book, Invisible Britain: Portraits of Hope and Resilience, was published in November 2018.