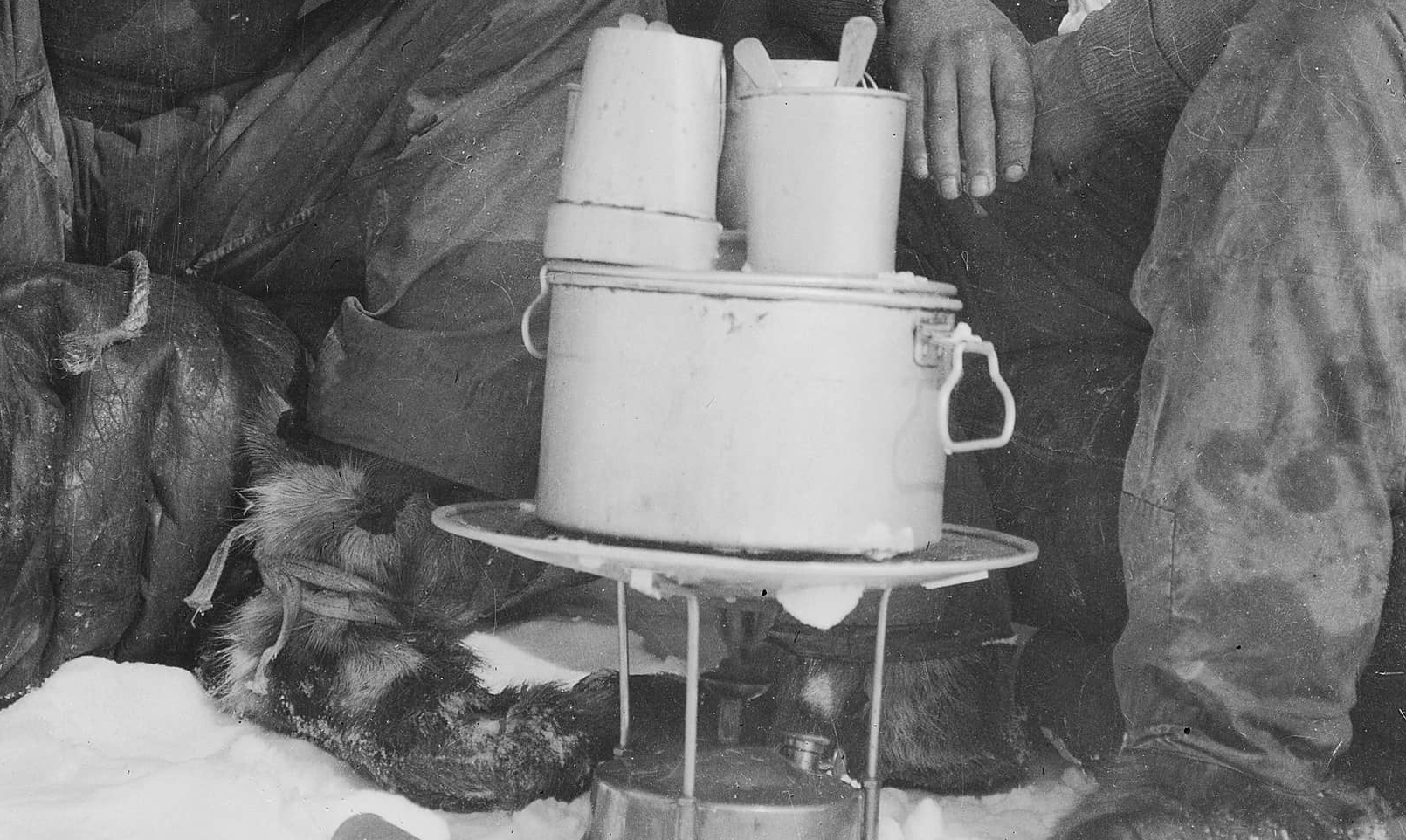 Eating in Antartica, produced by the Polar Museum and the Scott Polar Research Institute.

Produced by the Polar Museum and the Scott Polar Research Institute, the following video discusses eating habits in Antarctica with an explorer from the British Antarctic Survey and a conservationist from the Polar Museum.

Each day updated images from 34 cameras make it possible to see plants growing in Antarctica. Click here to see more.

EDEN ISS is a 4-year project under the European Union‘s Research and Innovation Action program Horizon 2020, within the topic of ‘Space exploration / Life support.’  The EDEN ISS team adapted the EDEN ISS facility in Antarctica on a conceptual level for an application on moon and Mars. The goal of the EDEN ISS project is to advance controlled environment agriculture technologies beyond the state-of-the-art. It focuses on ground demonstration of plant cultivation technologies and their application in space. EDEN ISS develops safe food production for on-board the International Space Station (ISS) and for future human space exploration vehicles and planetary outposts. The greenhouse is in a climate-controlled shipping and products are grown utilizing vertical gardening technology. Because of Antarctica’s climate, the plants are fed by LED lights rather than sunlight. In October 2017, the complete facility was shipped to the German Neumayer III station on the Ekstrom Ice Shelf in Antarctica. The station is operated by the Alfred-Wegener-Institute and has unique capabilities and infrastructure for testing plant cultivation under extreme environmental and logistical conditions.

This event is delivered by independent curator and researcher Linda Rocco as part of a wider programme marking 200 years since Antarctica was first sighted. Celsius forms part of Mansions of the Future’s Lincoln Live season and Antarctica In Sight – a UK wide cultural programme of activity supported by the UK Antarctica Heritage Trust. This series of talks, discussions and performance will explore the groundbreaking intersections of arts and STEM subjects with a focus on climate change and the uniquely precarious position of Antarctica in today’s sociopolitical climate. The week long programme will feature contributions from artists Rhine Bernardino, Lula Mebrahtu, Aidan Moesby and Josefina Nelimarkka.