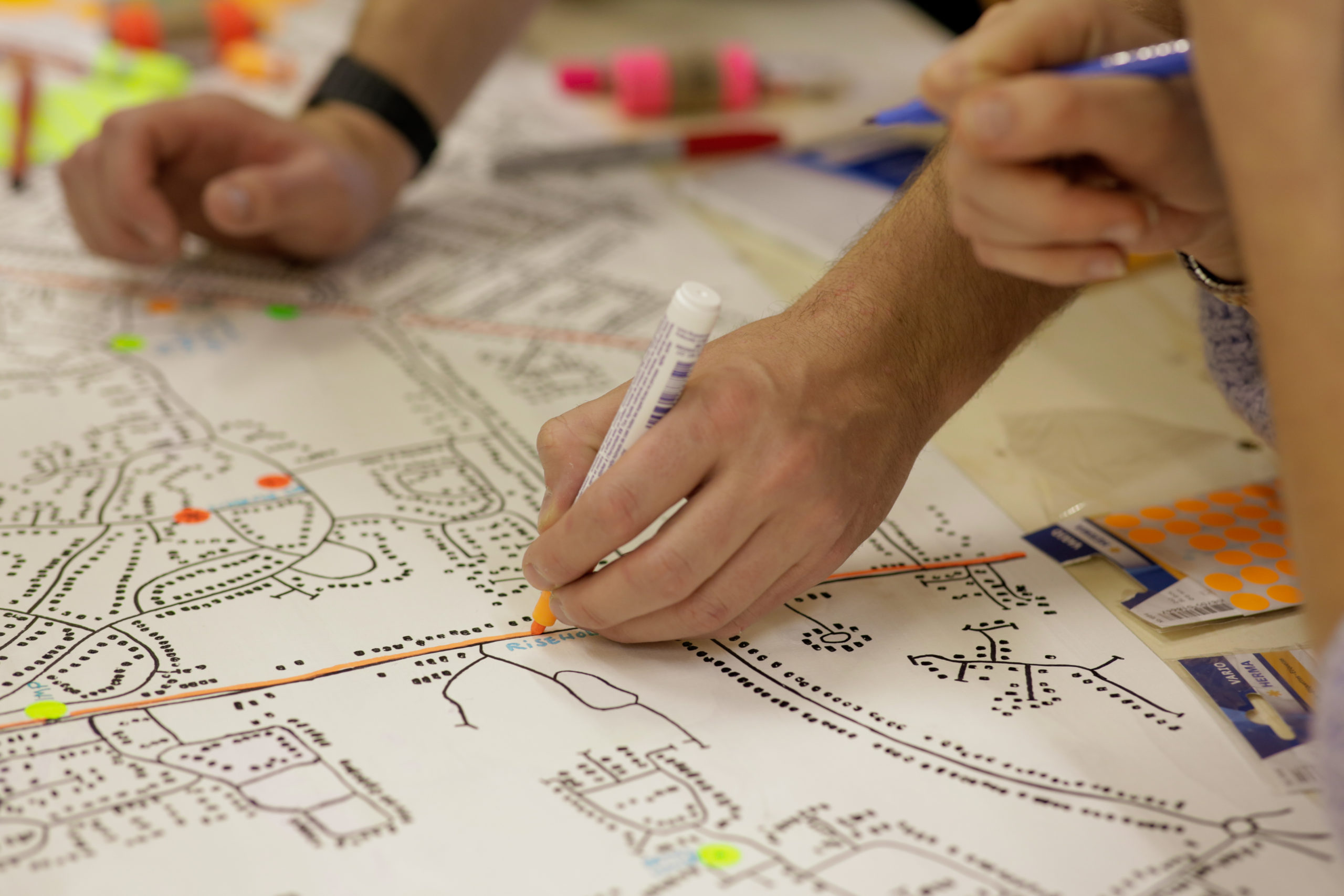 Taken during ON/OFF's Mapping Workshop & Communal Lunch as part of their research for 'Public House'. Photo by Fergus Carmichael

On Lincoln’s Ermine Estate, following a period of research and development ON/OFF Collective; an interdisciplinary design studio based in Berlin, will be exploring the potentials and possibilities of public spaces through the development of collaboratively built architecture made for and with Ermine Community Action Group and citizens of the Ermine.

During the first phase of the project in November, ON/OFF visited the Ermine to meet with members of the local community and run a mapping workshop, to better understand the social and geographical context. In February, ON/OFF will return to initiate a mobile “Public House,” a series of communally-built and roaming shelters that will come together in an ad hoc parade through the estate. The shelters are centered around a warm hearth that invites people out of their homes and onto the streets. The goal of the project is to engage conversations around a recent decline in public sites, including the uncertain future of The Lincoln Imp Pub, reduced Ermine Library opening hours as well as the upcoming demolition of the Ermine Methodist Church, and to incite a playful and collaborative community action.

Read an evaluative write up of the commission, written by ON/OFF here.

Established in 2012, ON/OFF are a collective of designers and architects working primarily with the city, exploring the potentials of public space as a site for questioning and re-imagining how we relate to one another and to our cities. ON/OFF’s practice explores the in-betweens and overlaps of the urban experience to engage citizens in an immediate relationship with their environment. Experimenting with disparate technologies and tools, they aim to challenge conventional ideas of inhabiting and sharing space. 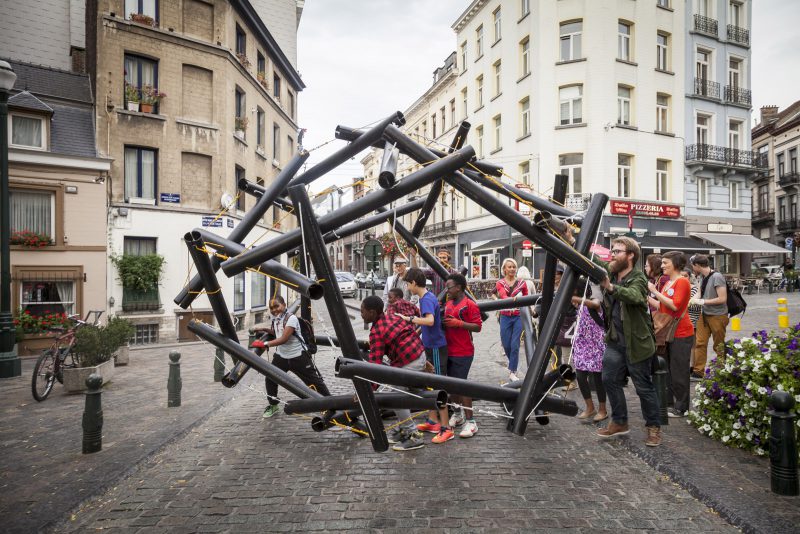 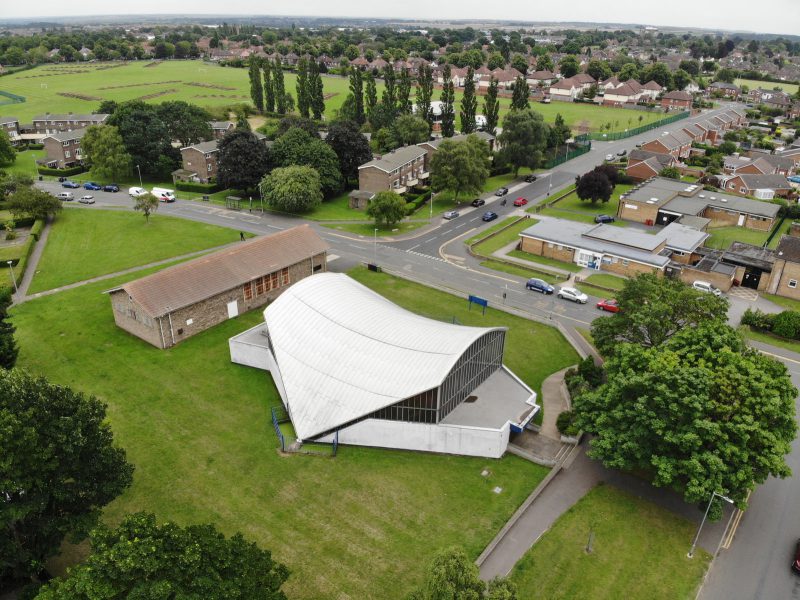