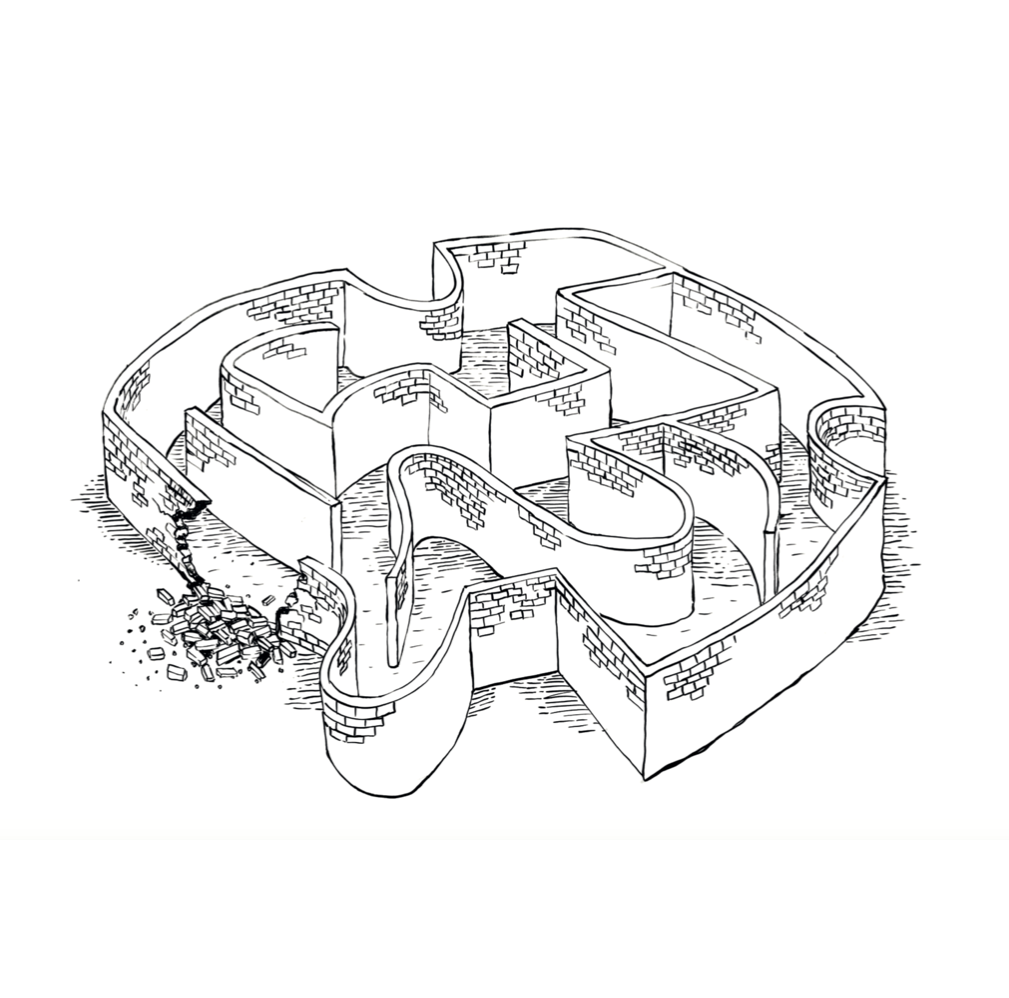 These events will take place using Zoom, a free online video chat service. For security reasons, booking via Eventbrite is essential and a hyperlink will be sent out via Eventbrite email to all attendees 1hr before the event start time, hence bookings will end at 4.30pm. Click the hyperlink at 5:30pm to access the live talk.

Marking the culmination of her expansive ‘Free and the Unfree’ commission with Mansions of the Future  and the upcoming premier of ‘Project Zed’, artist Ruth Beale will be co-hosting a two-part series of online conversations, alongside MotF Assistant Producer Bhav Bhella. The events will feature contributions from academics, criminologists, arts and cultural rehabilitation initiatives and ex-prisoners, exploring perspectives on incarceration, educational and cultural prison programmes, representation and dignity.

The city of Lincoln holds The Magna Carta and the Charter of the Forest. Two iconic documents stating the rights and liberties of ‘free men’ which influenced the western world. The distinction of ‘free men’ and ‘the unfree’ inspired Ruth Beale’s ‘Free and the Unfree’  commission and will serve as one of the points to explore the legal and social structures around the concept of freedom.

Criminologist Lisa White will be in conversation with prison abolitionist John Bowden to offer an insight into the landscape of incarceration in the UK. Together they will be reflecting on the importance of these conversations in the current period of civil unrest, with the resurgence of the Black Lives Matter movement and mass protests calling to defund police that have remained consistent whilst enduring the global pandemic.

Our second conversation will focus on the role of arts, culture and creativity within prisons. Ali Ahmed and Andrew Wilkie from National Prison Radio (NPR) will be in conversation with the Artistic Director of Koestler Arts, Fiona Curran. Together we will be engaging with difficult questions around engagement, access and the purpose of external arts and education initiatives. This was prompted by Ruth Beale delivering a series of creative workshops at HM Prison (HMP) Lincoln with a self selected group of four male prisoners. Through discussions surrounding civic engagement and responsibility, the group worked together to produce ‘Project Zed’, a co-written sci-fi conspiracy radio drama co-written by prisoners and artist Ruth Beale, to be premiered on NPR on 17th August.

Registration for these events will be available week commencing 17th August, please check back to register your interest.

Dr. Lisa White is a Senior Lecturer in Criminology at the University of Lincoln. Her work explores the interdisciplinary intersections between harm, human rights and state and/or corporate power, and is particularly concerned with how these things are experienced by marginalised groups and individuals. Her second book ‘Deconstructing Deaths in Detention and Custody: Harm, Responsibility and Regulation’ is due out in 2023.

John Bowden. In 1980 as a state-raised and brutalized young man John was sent to prison for life for murder. Over the subsequent 4 decades he has committed himself to the struggle for prisoners’ rights, becoming deeply politicized by that struggle and in his own words in this journey ‘he discovered his humanity’.

“I was viewed by the prison authority as far more dangerous as a prison “troublemaker” then the damaged and violent young man who first entered prison and was changed profoundly by the struggle for prisoners’ basic human rights.”

Ali Ahmed spent 2 years in prison, serving part of this sentence in Brixton prison where he was employed by the National Prison Radio team, making daily programmes to broadcast across the country. After release in 2015, he developed his career as a composer and sound designer, including a spell with an independent production company making production for radio stations. He continues to work with National Prison Radio and has composed the music for most of their podcasts.

Andrew Wilkie is Deputy Chief Executive of the Prison Radio Association, the charity that runs National Prison Radio, the world’s first national radio station for people in prison. He started working in HMP Brixton in 2007 and has been there ever since. Previously he worked for BBC Radio 1 and the BBC World Service, then became Dermot O’Leary’s producer on BBC Radio 2 and finally worked for Global Radio, producing the breakfast show on Heart.

Fiona Curran started the Koestler Arts programme of regional, Welsh and Scottish exhibitions when she started with the arts in criminal justice charity in 2009. Since then, she has led the organisation’s artistic output across the UK and its annual awards programme for people in prisons, secure forensic hospital settings, immigration centres, and on probation and community sentences. Around 3,500 people in the criminal justice system participate in the Koestler Awards annually.