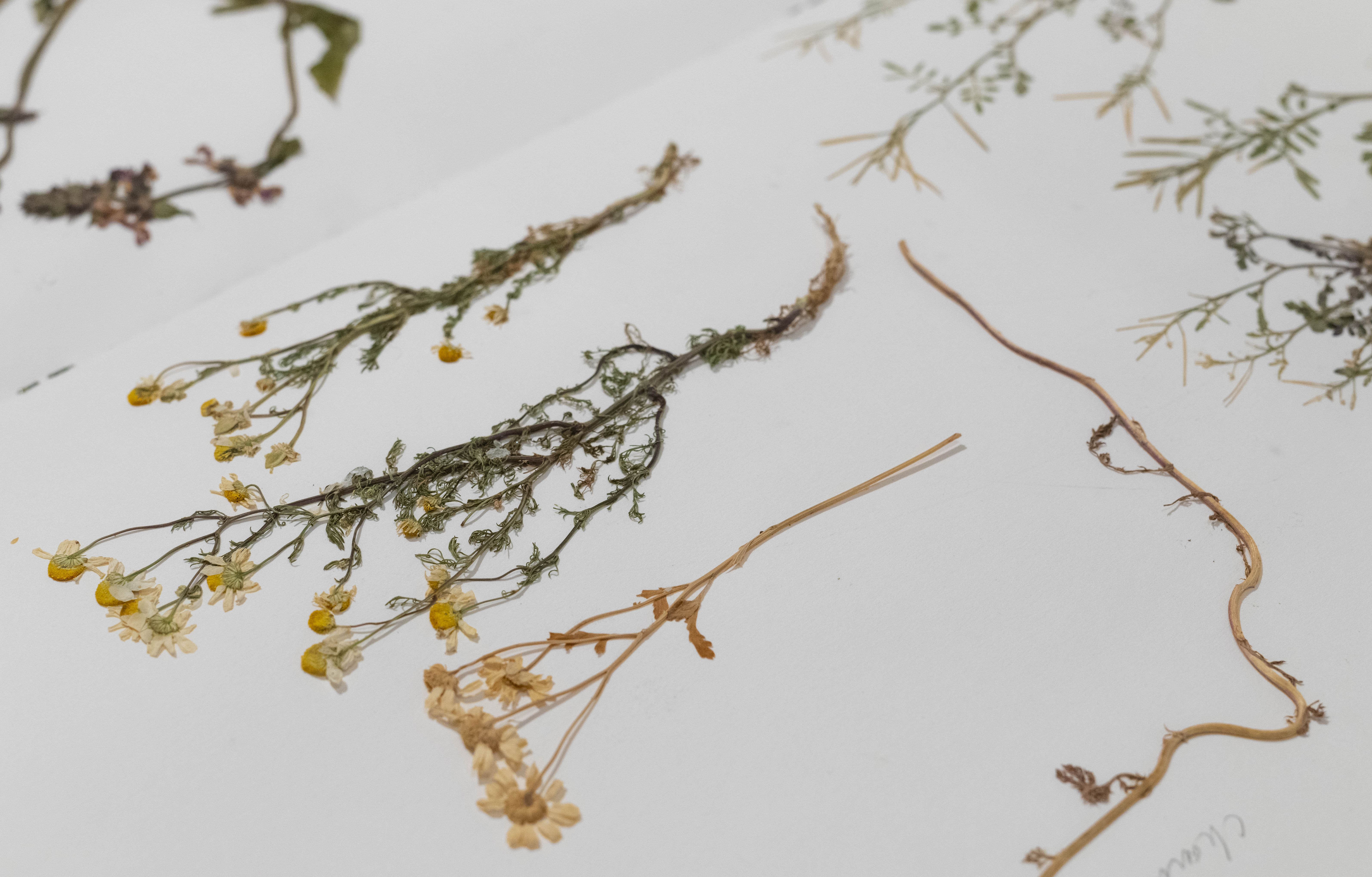 Looking at the what, who and how seeds are produced is important for us now and in the future and how we need to reconnect seeds to food.  Reviving and protecting cultural and biological diversity in order to restore resilience for ecosystems and local communities, across connected landscapes.

Neil Munro was an advisor at HDRA (now Garden Organic) before becoming the Senior Grower at The Heritage Seed Library. In 2001 he became Head of The Heritage Seed Library, managing the department before leaving in 2004 to do an MSc in the ‘Conservation & Utilisation of Plant Genetic Resources’ at University of Birmingham. His thesis focused on assessing the Genetic Erosion of Vicia species in Syria. After several other roles, including working on a city farm teaching horticulture, he returned to manage the Heritage Seed Library in 2008, before leaving in 2017 to take his current post of Programme Manager for ‘Seed Sovereignty of UK & Ireland’.