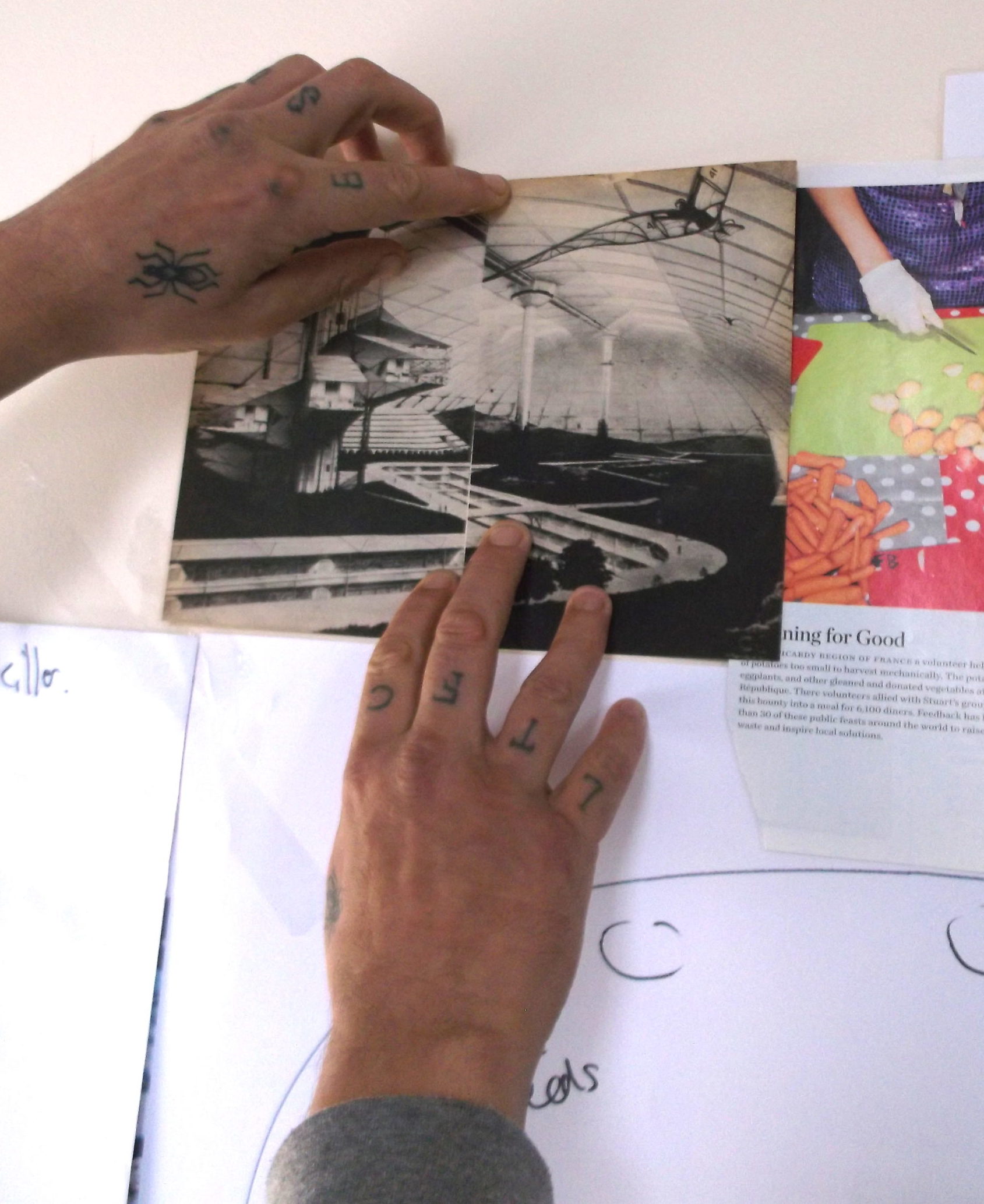 In Lincoln, Ruth Beale has been inspired by the Magna Carta and the Charter of the Forest and their distinction of ‘free men’ and ‘the unfree’, to explore the legal and social structures around the concept of freedom. She is interested in how a person’s sense and experience of freedom might be affected by their class, wealth, race or gender, by access to employment, education, health services and housing, by their right to vote, or their right to live and work in the UK.

In November 2019 after a period of research and development Ruth Beale delivered a series of creative workshops at HM Prison (HMP) Lincoln alongside Sonia Rossington. Inspired by futuristic and speculative genres and developed through discussions surrounding civic engagement and responsibility, the group worked together to produce a co-written radio play around Possible Futures. The radio play – titled Project Zed – has since been professionally recorded and will be aired across England and Wales via National Prison Radio as well as Resonance FM and Montez Press radio in the coming months. You can read more about Project Zed here.

Project Zed is also available in full over on Soundcloud.

A168NPR was played by Curtis Clapham, Rose by Rebecca Gethings, Doctor X by Bill Rodgers, Zanco and the Drone by Joe Hayden.

Project Zed was co-written by Ruth Beale, Daniel, J.K., Patrick and Steven at HMP Lincoln. It was directed by Ruth Beale, with dramaturgy by Anita Sullivan. Editing & sound design was by John Thursfield.

On Tuesday 1 and Thursday 3 September, artist Ruth Beale will be joined live by academics, criminologists, arts and cultural rehabilitation initiatives and ex-prisoners for a two-part series of free, online talks and discussions exploring perspectives on incarceration, educational and cultural prison programmes, representation and dignity.

This commission is delivered in partnership with HMP Lincoln. The prison’s rehabilitative culture aims to promote a healthier, more productive and engaging prison environment, and help individuals build confidence and develop employability skills.

This project builds on to a body of work Ruth Beale has produced with and for the citizens of Lincoln since 2018. Further information can be found here.