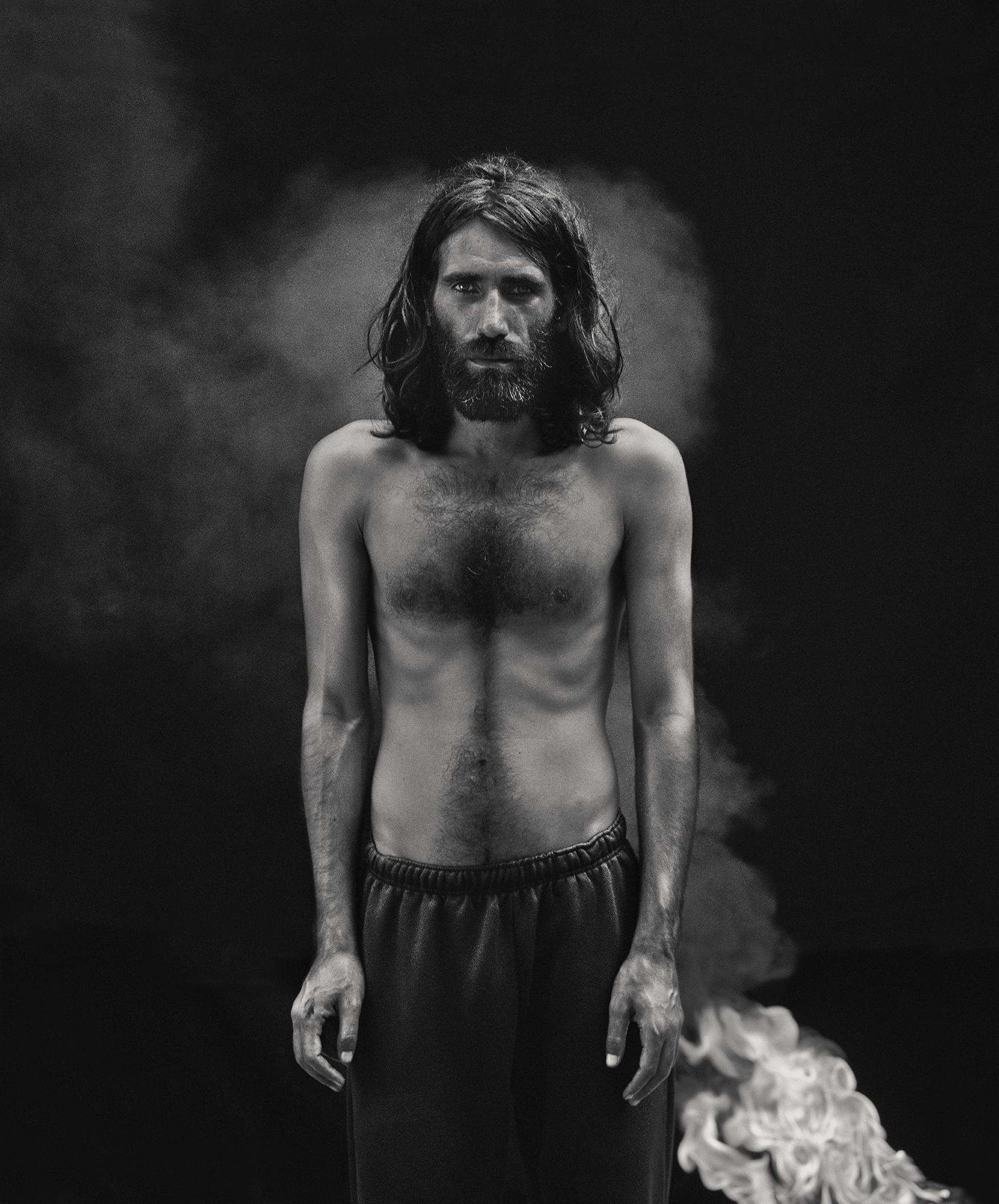 Behrouz Boochani is a Kurdish Iranian writer who sought refuge in Australia but was instead sent to the country’s notorious offshore detention centre on Manus Island, where he is still detained. Boochani’s Manus Island memoir, No Friend But the Mountains (2018), bridges activism and art, offering a searing political critique of Australia’s immigration policies, as well as a personal and poetic mediation on the experiences of refugeeism and indefinite detention. Boochani’s memoir was composed entirely via Whatsapp messages sent to friends and allies outside of the offshore detention centre where he has been held for almost six years.

The book was awarded the non-fiction prize and overall best book prize at Australia’s highly prestigious Premier of Victoria literary awards ceremony in January 2019. Stephanie Hemelryk Donald will introduce Boochani, who will speak live from Manus Island via WhatsApp.

Copies of Boochani’s book will be available to purchase at the event.